Ed Dabney is a member of the Screen Actors Guild and has worked with horses in the film industry for almost 30 years including nine major motion pictures, four television series and a variety of television commercials, print publications and a music video.  He provided horses and stunt riders for these productions and was himself cast in scripted mounted action roles.  Ed was Head Wrangler for two movies and three television series.  Ed has taught actor’s riding lessons, coordinated complicated or difficult riding/fighting scenes and has been a consultant for historical accuracy in productions involving horse use in the 18th, 19th and 20th centuries. 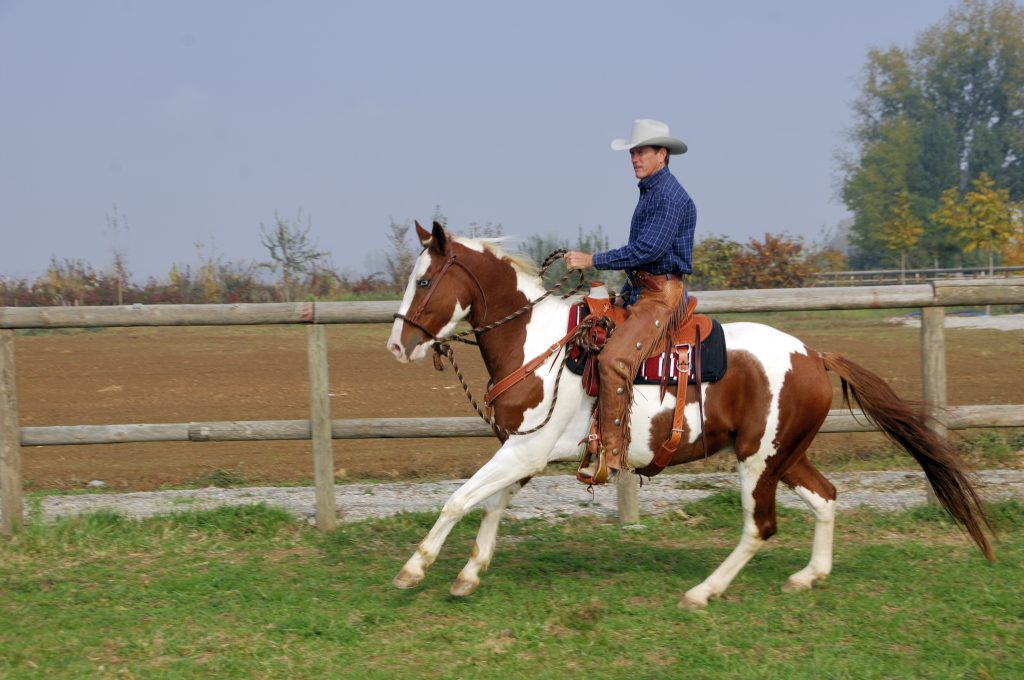 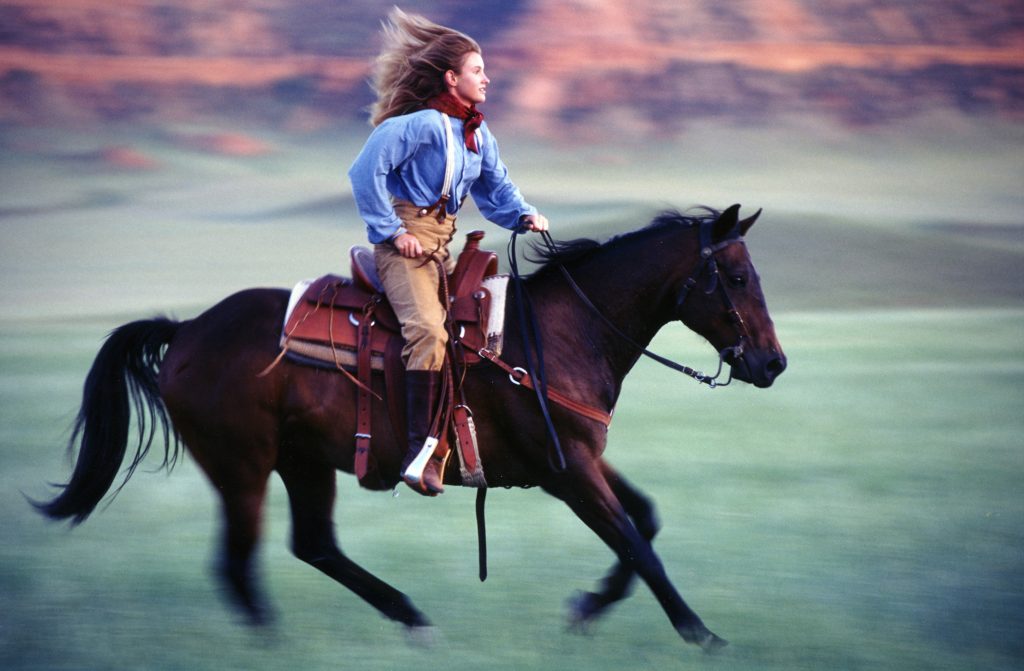 Following in Ed’s footsteps is his 26 year old daughter, Elizabeth, who is also a member of the Screen Actors Guild and has been cast in stunt rider and riding double roles in four television series.  Elizabeth is an expert rider and an accomplished horse trainer.  Elizabeth founded, rides in and coaches a professional mounted drill team that performs at rodeos and large horse expos around the United States.  Her team, the Diamond D Cowgirls, also participates in drill team competitions and won the National Championship title in 2015 and again in 2016. (See their video produced by Emmy award winning writer / producer Jen Noble) Elizabeth has also been involved in runway modeling, ballet and acting performances.

Dabney Film Horses prides itself on always conducting their business with the highest standards of professionalism and integrity.  We are always dependable, trustworthy and responsible.  We will be early on set with all the horses, equipment and staff needed to accomplish the job and get the shot the director wants.  All of our staff are experienced horse handlers and maintain a pleasant, friendly and professional attitude.  We always cooperate fully with the production crew so we do not create problems for anyone. The safety of our horses, riders and bystanders is of utmost priority to us.

Our horses have the best of care and are always treated with the highest level of compassion and gentleness.  On film sets we always cooperate fully with representatives of the American Humane Society and have developed excellent relationships with their representatives.  We have never been cited or even had mention of any type of abuse, unsafe practice or animal rights violation.

Dabney Film Horses has an extensive horse training and teaching facility near Covington, GA. We are able to transport our horses, riders and equipment to any US or international film location.

No job is too small or too large.  If you want one horse to stand in the background or a large number of mounted riders, carriages and wagons all in the same scene, we can do it!

We are very flexible with scheduling and are available even for rush or last minute jobs.  We are willing to work nights, weekends and long hours without complaint.

Dabney Film Horses wants to be your “go to” resource for anything having to do with horses in film work!

My team came up with a really fun activation for one of our sponsor relationships. The idea was a medieval themed wagon being pulled by horses through a tailgate lot where we would pass out custom merchandise items to fans. Like any good idea the next question is how are we going to pull this off?! Ed Dabney and his team really helped take our activation to the next level. The staff were responsive and professional and their horses were perfect dealing with the loud music and people. I recommend their services and will be reaching out to Ed’s team for my future horse needs. 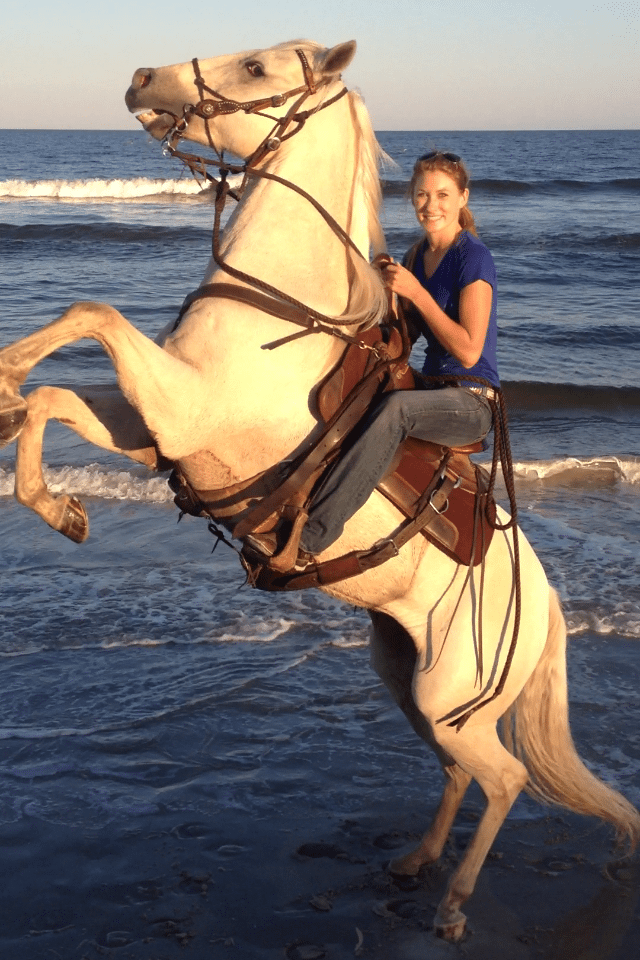